Briefly it could be said that this Heat Pump works with two water tanks at different temperature, interconnected with two solar fields.

Moreover, it should be added that when the temperature of the water tank is lower than external air temperature, the HP switchs its source from water to air.

In summer TPV generator works as radiative heatsink during the night, cooling low temperature tank. Low temperature tank is used as cold well for the HP in the daily hottest hours, when the high air temperature compromise its efficiency. And it works with the same logic vice versa as well. 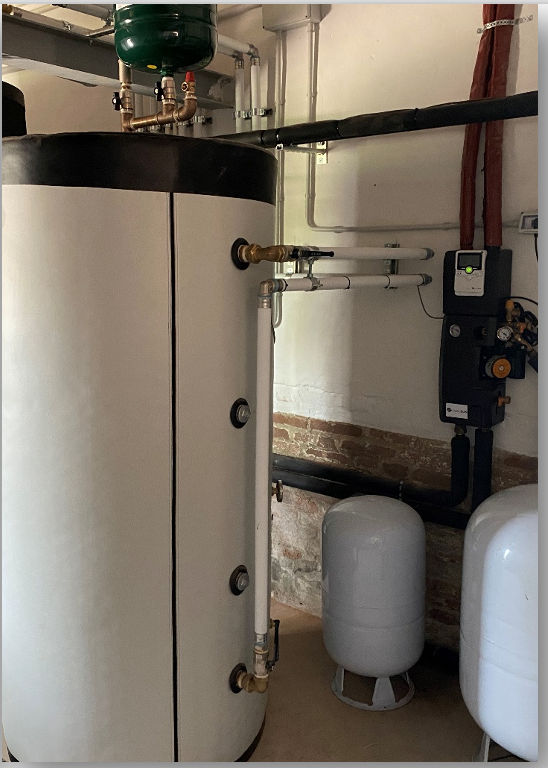 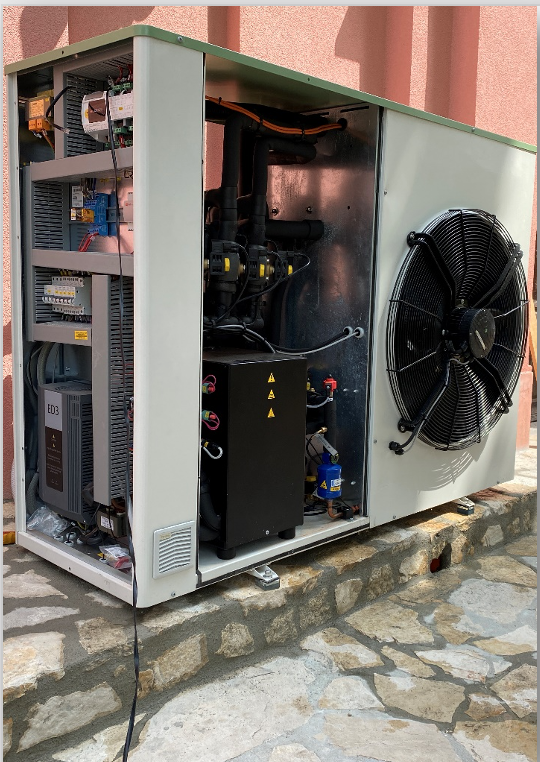 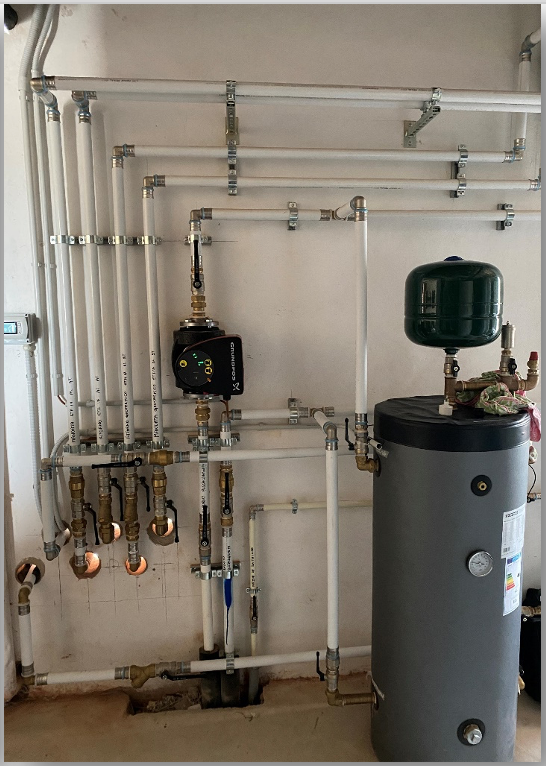 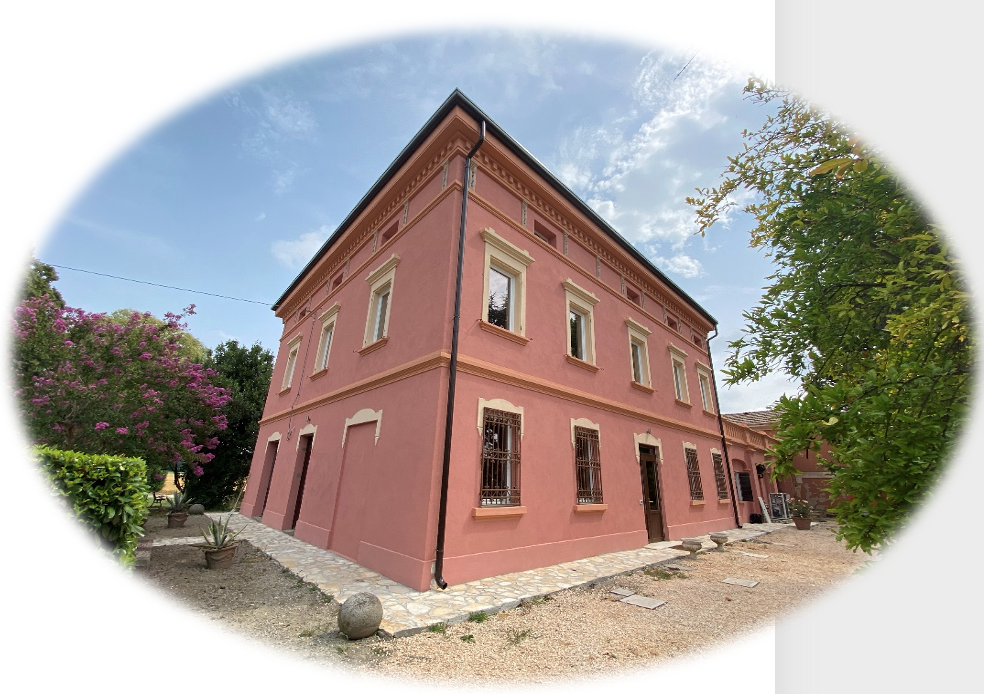 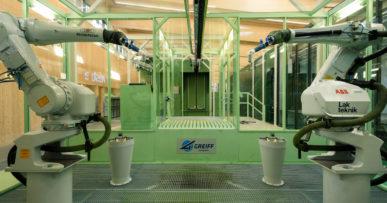 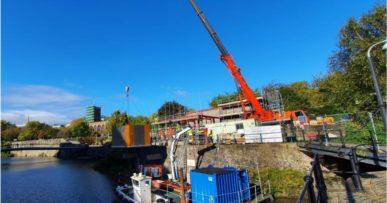 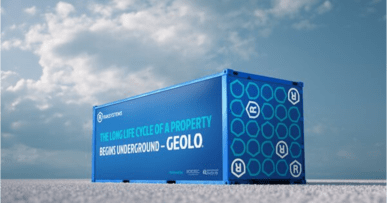